Metro Atlanta has almost always had a vibrant economy, one that outpaced national growth trends, served as a core of job growth for the Southeastern United States. The metro led the nation in net new metro job growth during the 1990s, but the two recessions in the 2000s hit the region’s economy hard. Atlanta’s economic diversity worked against its performance in a period during which almost all sectors suffered. The result was a “lost decade” of very little job growth and stagnant or even declining wages.

Things have improved since 2010, in terms of job growth and (much more recently and fitfully) in terms of wages.  With the region still serving as the key economic driver for Georgia and the Southeast, it is obviously important to continue to monitor key economic indicators.

Our economic research topics spotlights suburban poverty, transportation costs on housing affordability, income gaps, and low income workers. Click on one of the topic groupings below. 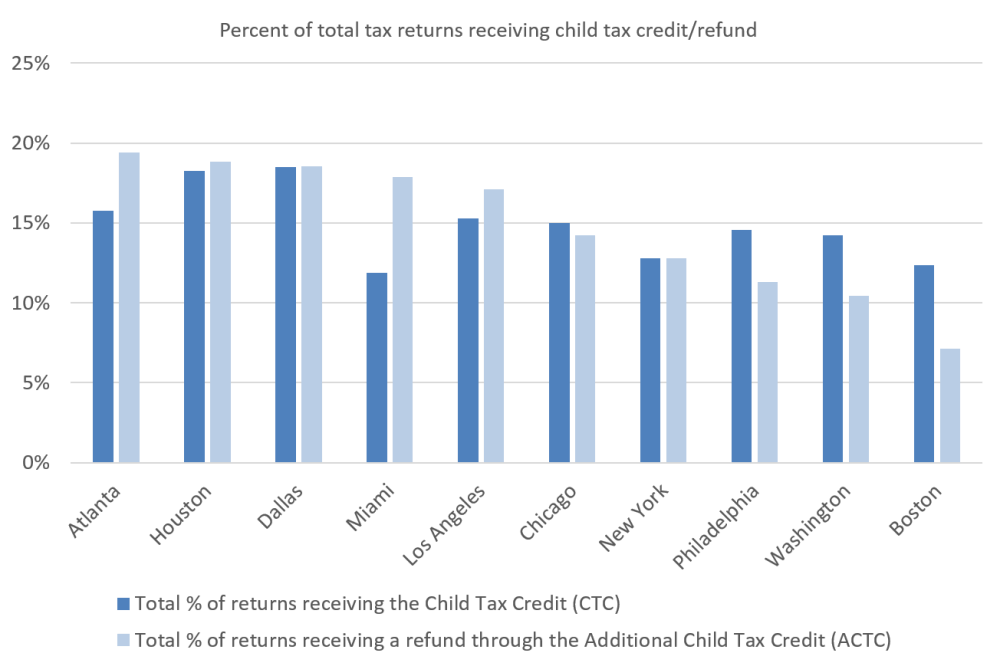 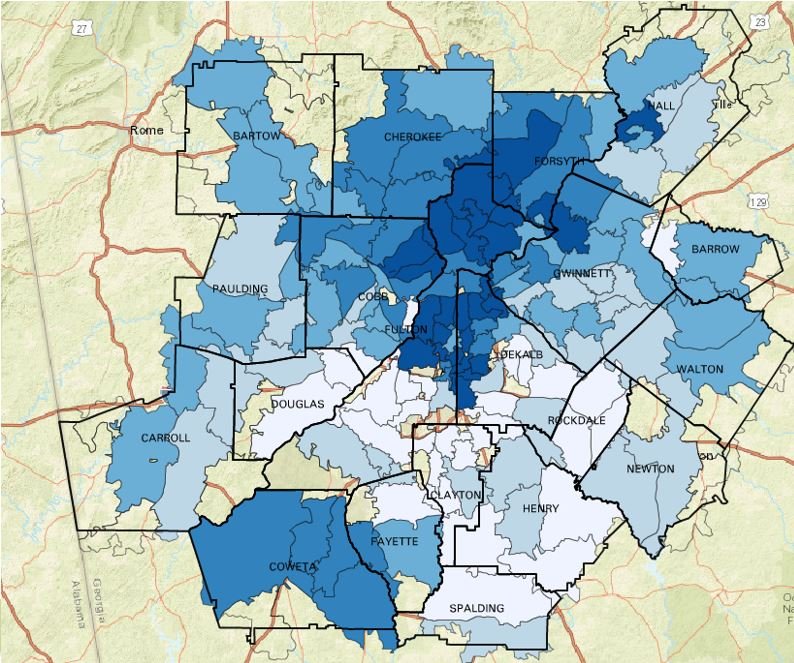 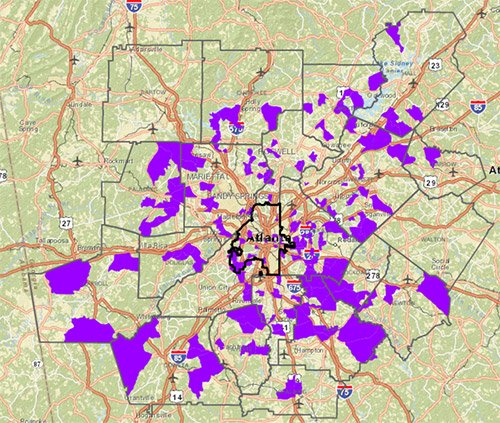 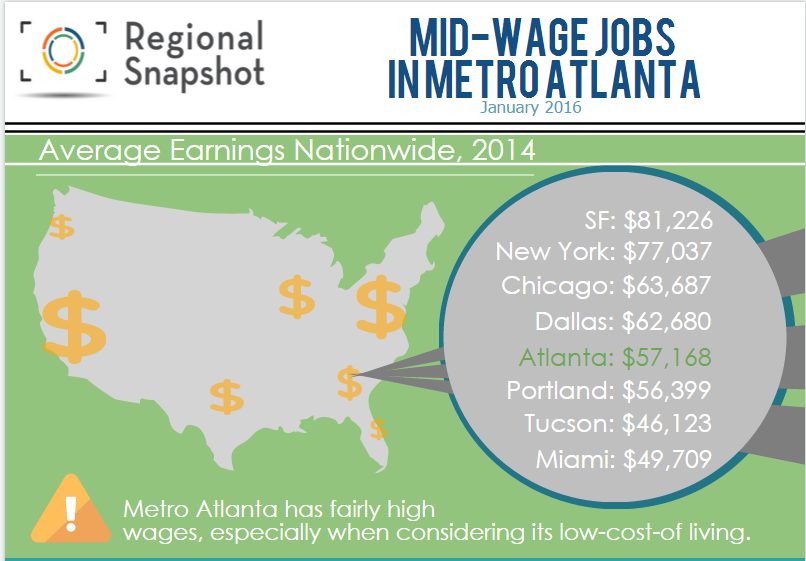